Researchers from Eindhoven University of Technology in the Netherlands have developed algorithms and a learning system to automate maritime surveillance and better identify vessels in marine ports.

Because identifying ships in a port via visual footage can be complicated by the various sizes, shapes and speeds of the different boats as well as weather conditions such as fog, bright sun and heavy rains, the Eindhoven team sought to improve identification of such vessels. 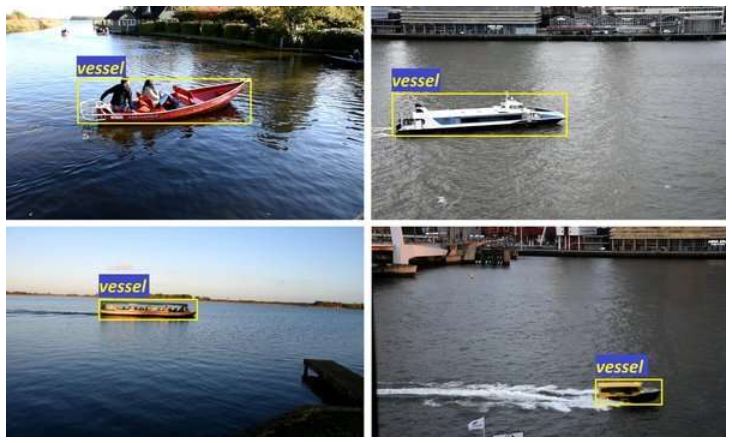 To accomplish this, researchers took visual footage of ships in ports throughout Turkey, Amsterdam and Rotterdam and applied their vessel recognition algorithms to the images, finding that ship identification reportedly improved when it was clear where water was located within an image.

“By demarcating the water region in an image, you can then zoom in on this. A car driving along the coastline will no longer be identified as a ship,” the researchers explained.

The team then established a neural network based on those images and used deep learning techniques to train the system to enable the new algorithms to improve the precision of ship identification.

In addition to improving vessel recognition, the algorithms also reportedly allowed for re-identification (re-ID) of vessels across non-overlapping camera views.

“Sometimes, a ship will remerge on camera after 10 kilometers, especially in large maritime areas. The smart neural network significantly increases the chance of re-ID. This approach is new and promising. And the continuous improvement and training of the network will enable maritime surveillance systems to analyze the behavior of vessels, which will increase the security of port areas and other maritime regions.”