The Business, Energy and Industrial Strategy Committee has launched an inquiry into the supply of batteries for EV manufacture in the UK. 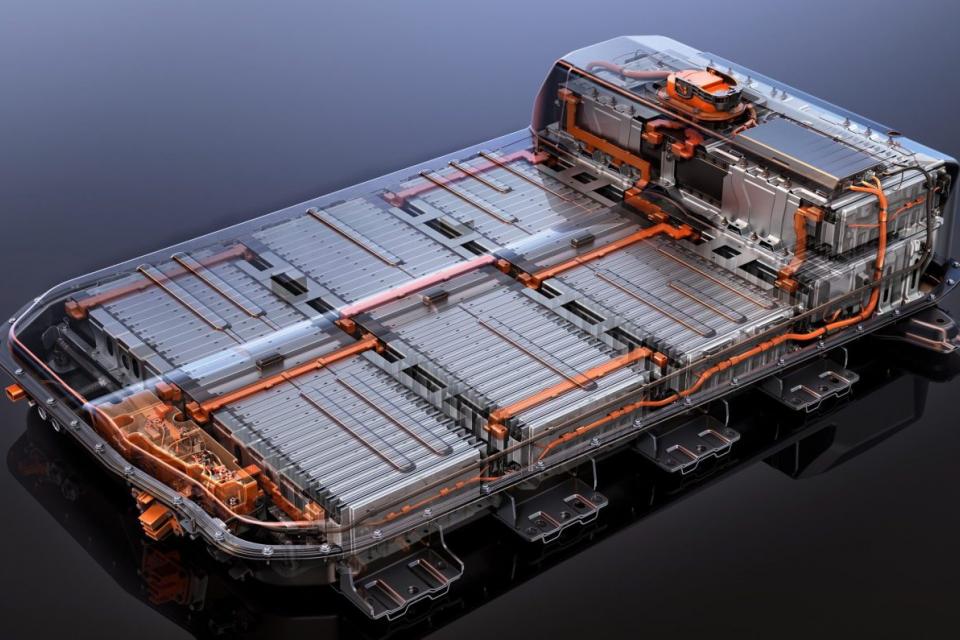 In October, BMW announced it would end production of the electric Mini in Oxford.

It leaves Chinese-backed Envision’s site in Sunderland that supplies Nissan as Britain’s only manufacturer ahead of the looming ban on the sale of petrol and diesel vehicles in 2030.

Committee Chair Darren Jones said, “The future of car manufacturing in the UK is dependent on our ability to make electric vehicles, and to be able to export them into the EU.

That means we need local supplies of electric vehicle batteries – something we’re falling significantly behind on compared to other parts of the world.

This inquiry will look at what’s holding back the development of electric car batteries in the UK and what needs to be done to protect the thousands of jobs across the country in this important sector.”

The Committee is calling for evidence to be submitted to the Committee’s website by 14 February from people with knowledge or experience of the industry answering any of the following questions;

·         Is there enough UK vehicle manufacturing demand in the UK to support gigafactories?

·         Will the UK have sufficient battery production supplies by 2025 and 2030 respectively to meet the government phase-out plans for petrol and diesel vehicles?

·         Is UK-based battery production necessary to support the manufacture of electric vehicles in the UK?

·         What are the risks to the UK automotive industry of not establishing sufficient battery manufacturing capacity in the UK?

·         What other domestic end uses for batteries would provide a market for UK battery production?

·         Does the UK have a sufficient supply of critical materials to support vehicle battery production?

·         How ready are UK vehicle producers for the EU-UK Trade and Cooperation Agreement (TCA) rules of origin (ROO) phasing in from 2024?

·         What can the UK learn from investment in other countries in the establishment of gigafactories?

·         Do we have the skills in the workforce required for the production of batteries? If not, what needs to be done?

·         Will the cost of UK batteries be competitive compared with batteries produced elsewhere?

·         What impact will the European Union’s proposed Carbon Border Adjustment Mechanism have on UK production?