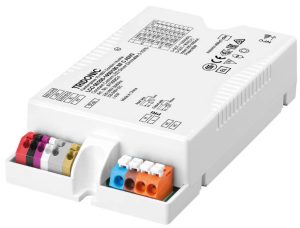 Led lighting certification body Zhaga has announced the first products that have met its ‘Book 24’ definition of luminaires that can be programmed over NFC (near-field communications). 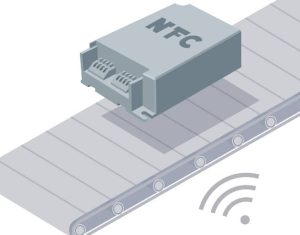 Zhaga is an association of led lighting companies from around the world that is standardising interfaces of light engines, led modules, led arrays, electronic control gear, holders, connectors, sensors and wireless communication modules. 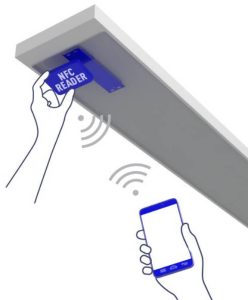 Its standards are all published as ‘Books’, with Book 24 describing the programming of luminaire components using NFC and Book 25 (published February 2022) defining a Bluetooth Low Energy protocol for communication between a field-maintenance application on a smart device and an NFC reader (left).