Competitors Micron and Samsung have already 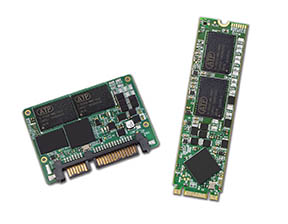 announced capex cut-backs. The three have an 81% market share in the NAND market.

It is not unknown in the memory business for companies to engineer a market glut to ensure that an investment by a new player is unprofitable.