A team of researchers from the University of Pennsylvania have developed shapeshifting microrobots capable of performing routine oral care.

According to the researchers, dental hygiene tasks — including brushing, flossing and rinsing — could potentially be carried out by microrobots that can adapt themselves to the shape of teeth via magnetic fields. 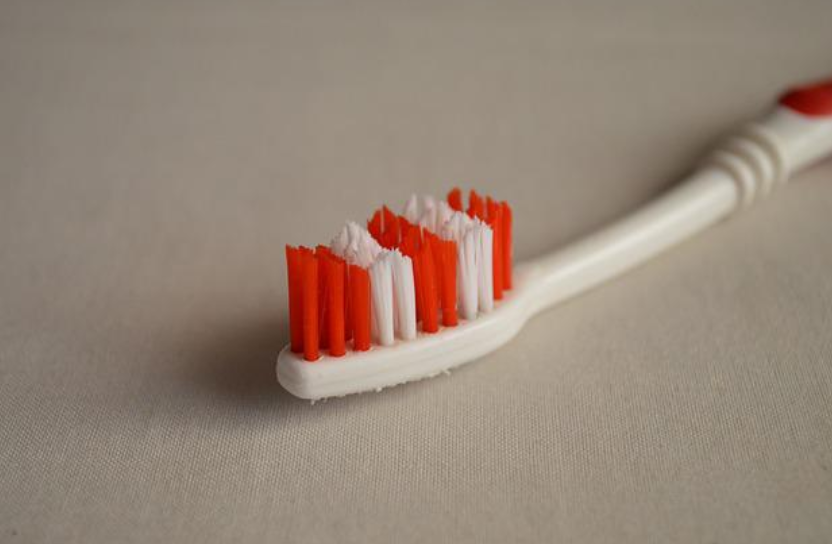 The microrobots are reportedly comprised of iron oxide nanoparticles featuring both catalytic and magnetic activity. The team of scientists can reportedly direct the motion of the microrobots via magnetic fields and encourage them to adopt either bristle-like structures capable of sweeping away dental plaque from the surfaces of teeth, or elongated strings resembling dental floss that can clean between teeth. In both scenarios, a catalytic reaction encourages the nanoparticles to manufacture antimicrobials that eliminate harmful oral bacteria, according to the researchers.

This development could potentially help to improve the routine oral health care of those who have difficulty performing the brushing, flossing and rinsing associated with dental hygiene. Instead, the microrobots promise to automate all three steps in a hands-free approach.