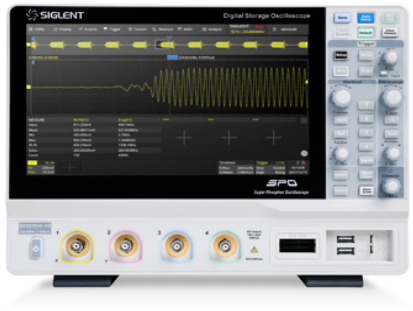 The SDS2000X HD series of oscilloscopes is made by Siglent Technologies, a leading high quality test equipment manufacturer, with a growing worldwide reputation. This series is available now from Saelig, their U.S. technical distributor.