Samsung said to have ‘perfect level’ of yield on 3nm GAA

100% sounds a trifle unlikely,  but ‘perfect level’ might indicate that its yields are nearer to the 80% yield rate claimed by TSMC for its 3nm finfet process than to the sub-20% yields attributed by rumour to the Samsung process. 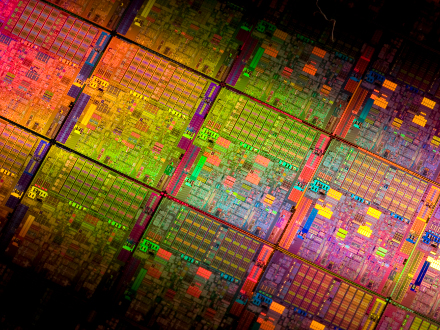 “We are now developing second-generation 3nm chips without delay,” the source told The Korea Economic Daily which indicates that it could be a Samsung source.

GAA is said to reduce leakage and improve performance compared to finfet.

TSMC customers Qualcomm, Intel and Apple will be looking to see if the ‘perfect level’ claims translate into higher performing while affordable wafers compared to TSMC 3nm.