Scientists mimic the strength of limpet teeth in the lab

Scientists from the University of Portsmouth in the U.K. have developed a super strong material inspired by limpets — the small aquatic snail-like mollusks that cling to rocks.

According to the Portsmouth team, the flexible composite material found in the mollusks’ microscopic teeth, which are used to scrape food off rocks and into their mouths via tongue bristling, has proven stronger than spider silk and comparable to man-made substances, such as carbon fiber and Kevlar. 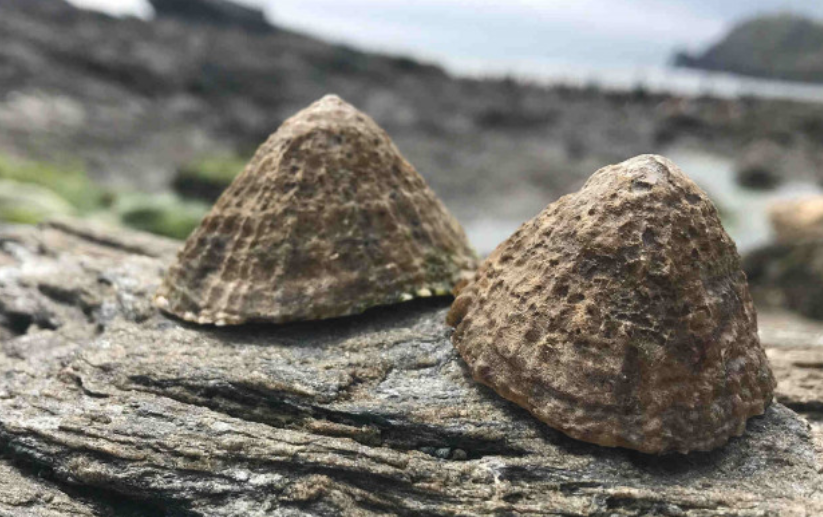 As such, the researchers have mimicked the strength of the limpet tooth structure in the lab to create a new composite biomaterial that is super strong but that produces no hazardous waste products such as those produced in the making of Kevlar, for instance.

To replicate the strength of the material in the lab, the researchers deposited chitin, a scaffold material along with iron oxide on serum coated glass. This, according to the Portsmouth team, mimics the flexible and tightly packed fibers of chitin interspersed with crystals of an iron-containing mineral called goethite, which together give the limpet tooth its so-called super strength.

In the lab, the chitin and iron oxide reportedly self-organized after two weeks into structures similar to the limpet organ, known as the radula, which creates the teeth.

Once the researchers managed to replicate the limpet tooth formation, they then produced samples of the biomaterial half a centimeter wide by mineralizing a sheet of chitin. The team is currently exploring how they will scale up and mass manufacture the material.

“Our next step is to find other ways of getting the iron formation occurring, so we’re studying the secretions of the limpet cells to better understand that. If it works well, then we already have the gene readouts of the organ so we can lift the genes of interest out, and hopefully put them into bacteria or yeast to grow them at scale,” the researchers explained.

The study, Biomimetic generation of the strongest known biomaterial found in limpet tooth, appears in the journal Nature Communications.