Sensors to monitor trains, keep them on track

British train operating company, the Great Western Railway, will employ Hitachi Rail’s ‘Perpetuum Onboard’ wireless technology to monitor wheels and bogies, which are the structures beneath a railway car to which axles and wheels are attached via bearings. 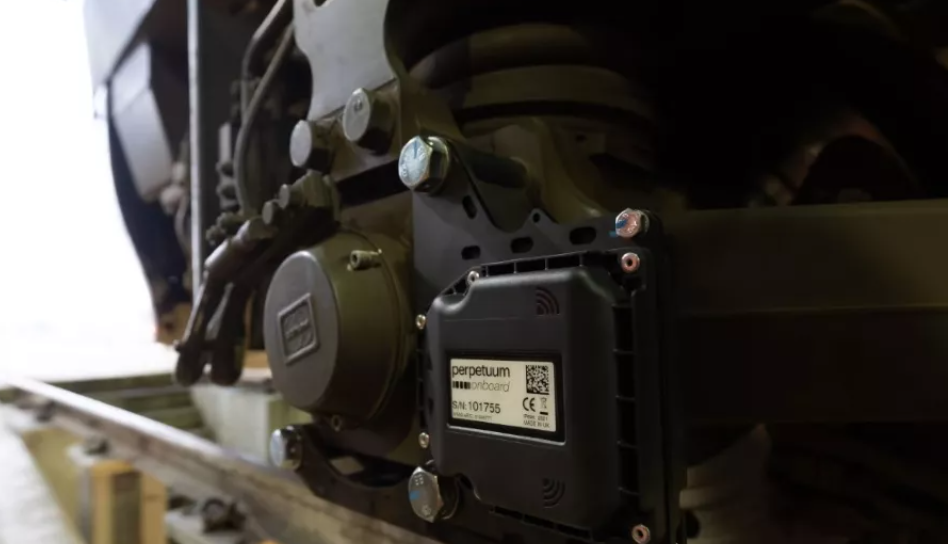 As such, Hitachi Rail’s digital monitoring of bogies and wheelsets promises to take the place of frequent inspections, thereby reducing bogie maintenance downtime by up to roughly 50%. The Great Western Railway estimates that on a fleet of 93 trains, 100 extra days of train availability will be added every year thanks to the reduction in bogie downtime.

Further, the sensors also monitor the train track conditions and train axles while real-time monitoring allows for the quick and precise identification of components requiring inspection or maintenance before affecting passenger service.