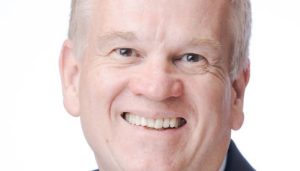 Worcestershire Solid State has entered into a conditional agreement to acquire Californian battery systems manufacturer Custom Power, for a maximum consideration of $45m.

“In particular, the move will bring new and increased capabilities, specifically within the defence, medical and industrial markets”, according to Solid State.

“After lengthy negotiations, we are delighted to be able to announce this,” said Solid State CEO Gary Marsh (pictured). “This will be Solid State’s largest acquisition to date.”

Headquartered in Redditch and with around 300 staff in the UK and US, Solid State group consists of: Solid State Supplies, Steatite, Pacer Components, Active Silicon and Willow Technologies – the later has an Indiana subsidiary, American Electronic Components.