Sorting tech promises to turn the whole fish into food

Researchers from Chalmers University of Technology in Sweden have developed sorting technology that enables the use of an entire fish during food processing instead of only the filet.

The new sorting technology reportedly creates five distinct cuts from one fish, separating the filet from the so-called side streams — otherwise known as the raw materials, wastewater, excess energy and chemicals that are typically wasted following the manufacturing process. 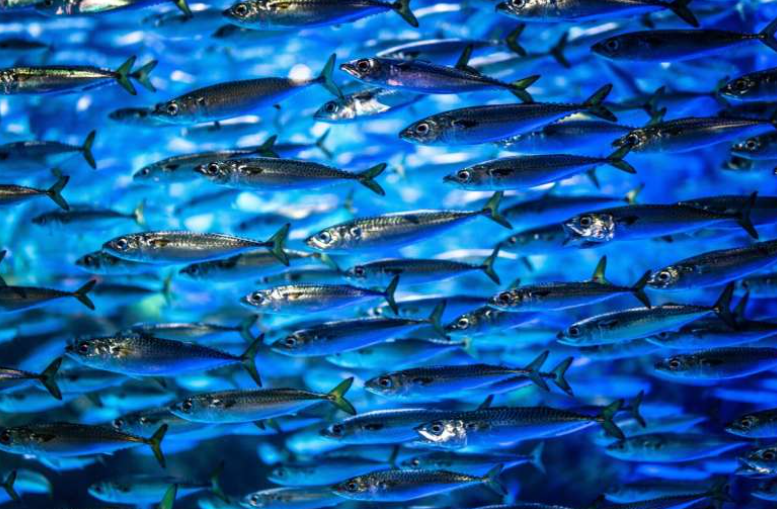 While traditional food processing tech for fish in particular will produce side streams that are stored together once the filet is removed and eventually discarded or used in animal feed, the new sorting method will sort the side streams into bins so that they can be used to create more valuable products — such as nuggets, mince, protein isolates or omega-3-rich oils.

“With our new sorting method, the whole fish is treated with the same care as the filet. The focus is on preserving quality throughout the entire value chain. Instead of putting the various side-streams into a single bin to become by-products, they are handled separately, just like in the meat industry,” explained the researchers.

Further, the researchers suggest that the sorting technology could be used to prevent perishable side-stream cuts being combined with the more stable cuts.

The study, Lipid oxidation in sorted herring (Clupea harengus) filleting co-products from two seasons and its relationship to composition, appears in the journal Food Chemistry.