Echodyne, a U.S.-based radar technology provider, recently announced the commencement of a $135 million fundraising round to ramp up production. The company offers a wide range of radar technologies for defense, security, and autonomous applications. 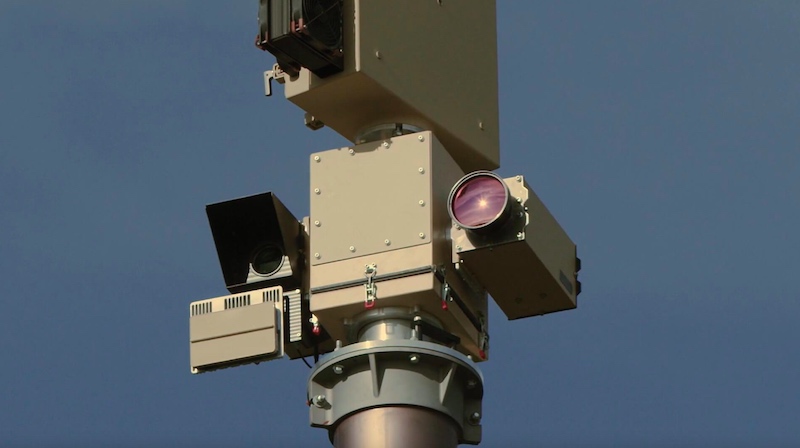 This article highlights the company in light of the different radar solutions and technologies it offers.

Security at the Heart of Echodyne

Echodyne’s patented MESA technology is said to lower the SWaP of the company’s ESA radar capabilities. Some of Echodyne’s core technologies include EchoGuard, EchoGuard CR, EchoFlight, and EchoDrive.

Some highlights of this technology include: 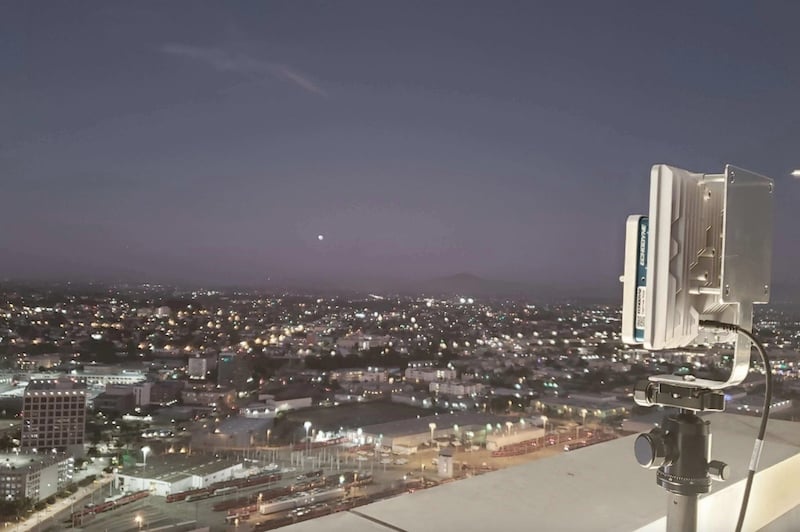 Although the EchoGuard CR technology offers the same capabilities as EchoGuard, it does so at lower power and higher tracking accuracy for densely-populated areas at close range.

EchoFlight, on the other hand, offers airborne radar functionalities—specifically to detect and avoid threats on unmanned aircraft. With data outputs of 40 MB/s for R/Vmaps, 1 MB/s for detections, 1 MB/s for measurements, and 25 KB/s for tracks, the technology delivers compact ESA radar performance for unmanned aircraft systems (UAS) mission safety.

The company primarily targets defense, security, and autonomy as the top applications for its radar systems. 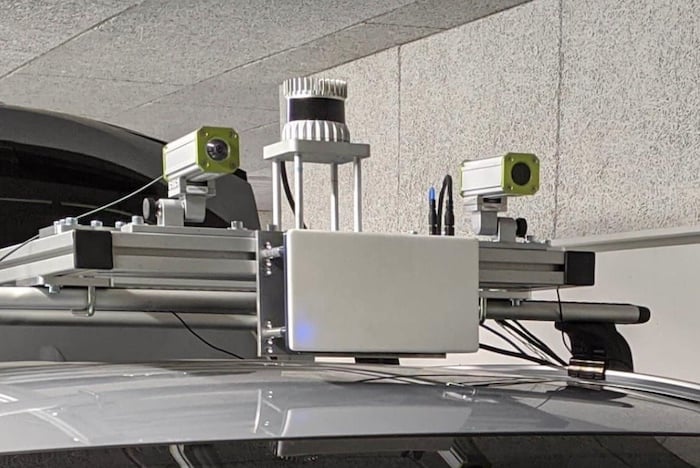 Pictured is an EchoDrive radar embedded into a sensor array for autonomous vehicle testing.

Echodyne also offers a number of technologies for critical infrastructure and urban environmental protection. Some of these applications extend to counter-drone defense, law enforcement, fire control, and search and rescue (SAR).

In conventional ESA radars, the size, weight, power, and cost of the devices makes them inaccessible to machine perception developers. With the metamaterial ESA (MESA) radar technology from Echodyne, however, developers can more easily bring autonomous flying and driving machines to smart city applications.

The Role of Metamaterials in ESA 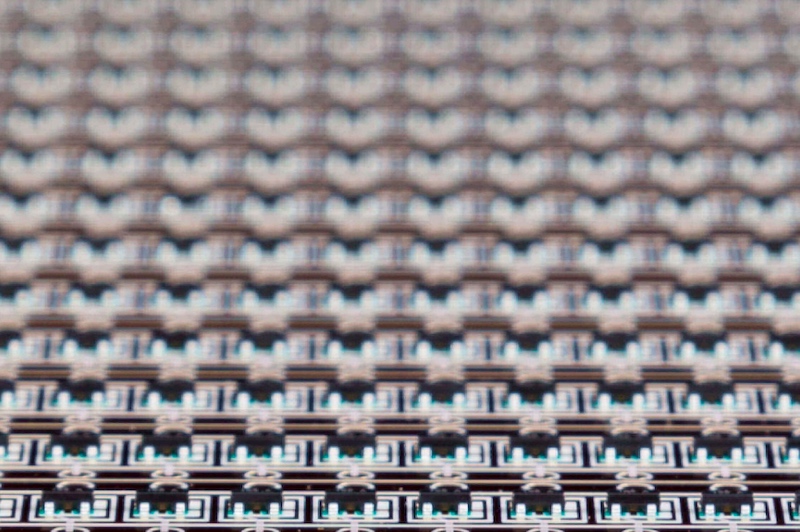 All images used courtesy of Echodyne.