A study from Cornell University has determined that QR codes — a matrix barcode that is a machine-readable optical label imparting information about the item to which it is attached — is preferred to traditional “use by” and “best-by” labels used on gallons of milk.

Considered among the top three food groups with the largest share of global food waste, milk cartons and jugs were presented for sale to customers as part of a two-month trial. 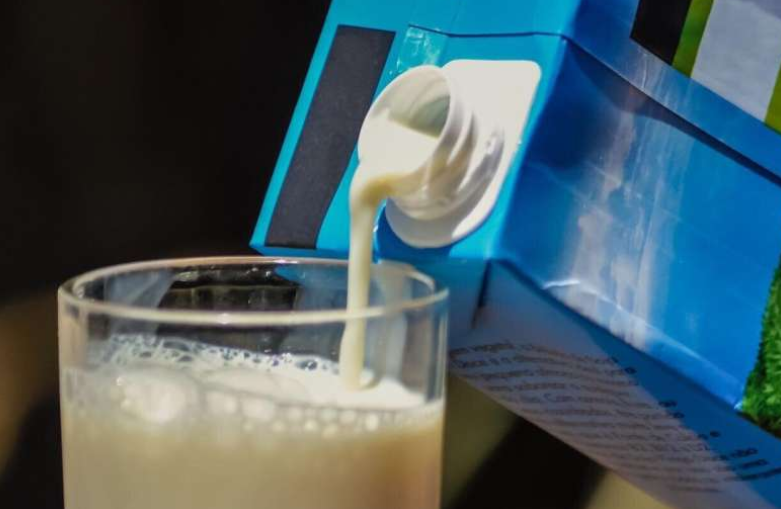 The researchers suggest that this is due to the improved accuracy of QR codes versus traditional labeling, which can better determine how long the milk is drinkable. A byproduct of this, according to the Cornell team, is that less agricultural and food waste will be created.

The team suggests that consumer confusion about when to discard milk from the fridge in combination with unsold products from retailers is likely responsible for roughly 65% of dairy product food waste.

As such, the researchers believe that by enabling consumers to discard less food by providing them with more accurate best by/use by dates and data about how long products can be consumed will reportedly save consumers money and lessen environmental impacts.

The Cornell researchers also suggest that in the future milk containers featuring QR codes could one day communicate with smart refrigerators, letting households know that they need more milk or make recipe recommendations that include foods about to expire, thereby encouraging their use before expiration and, consequently, preventing their waste.

The study, Development of a Monte Carlo simulation model to predict pasteurized fluid milk spoilage due to post-pasteurization contamination with gram-negative bacteria, appears in the Journal of Dairy Science.