The Reverberations of Alan Blumlein, the Father of Modern Stereos – News

If there is one career field that could sum up Alan Blumlein’s genius, it is that of sound engineering. Alan Dower Blumlein was a problem solver at heart since seven years old, when he was said to have fixed his father’s doorbell. 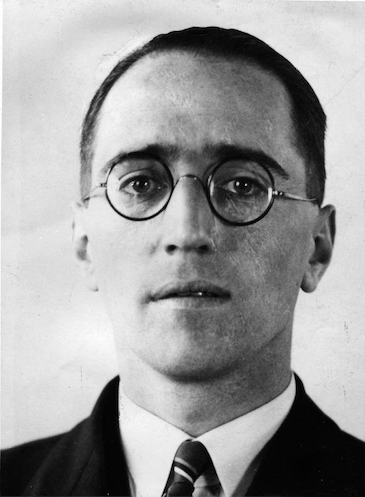 Born in 1903 in Hampstead, London, Blumlein earned his Bachelor of Science degree in 1923 with first-class honors. His most notable work came to fruition from 1934 to 1941 when he worked in EMI as a senior sound engineer in the Central Research Laboratories (CRL). Before EMI, Blumlein already had an enviable invention record behind him, including improvements to crosstalk and loss avoidance in long-distance analog telephony.

Blumlein claimed many titles throughout his life: a prolific inventor, a relentless worker, and a war hero. His contribution to audio engineering, television, and radio spans 128 patents over a 13-year period.

The Blumlein Technique: A Product of Out-of-Sync Films

During peaceful times, Blumlein was interested in the engineering behind the finer things in life.

The crisp audio quality we enjoy at movie theaters today is a result of Blumlein’s dissatisfaction with a movie projection in which the sound and the actor’s on-screen movement didn’t coincide. This event marked the conception of the Blumlein technique, which is still used as the best replica of human hearing today.

Blumlein also rethought the concept of the “stereo”. Instead of viewing two loudspeakers as analogs to human ears, he played with sound directionality. As a result, the Blumlein technique produces sophisticated, realistic orchestral performances and raises the quality of sound recordings.

Blumlein is also remembered for his invention of the long-tailed pair (LTP) circuit, also called a differential circuit—a type of differential amplifier built with two bipolar transistors. At the time of the patent registration in 1936, it was built with the transistor’s predecessor, the vacuum tube. 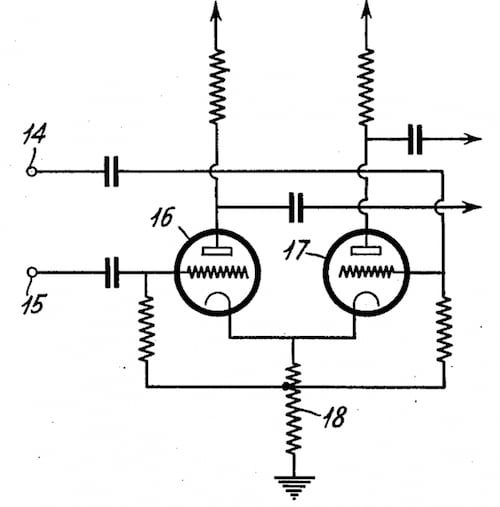 The long-tailed pair circuit was a significant milestone in early electronics and computing—used in the Pilot ACE test model. 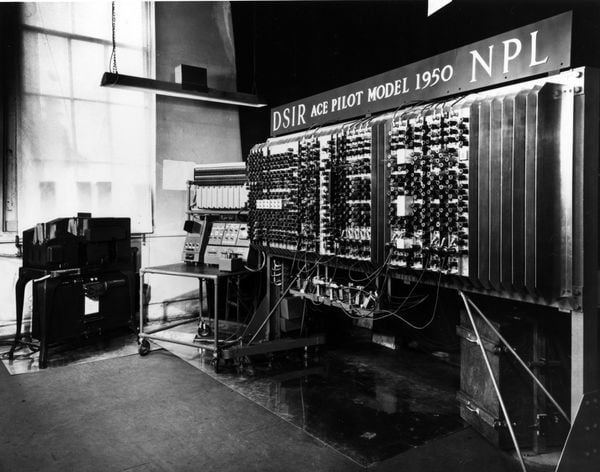 An Early Proponent of Analog

Vinyl advocates who argue that the full-fidelity sound of classic analog audio sounds better than digitally-compressed files can thank Blumlein. The sound engineer demonstrated the reverse-compatible stereo recording concept on a large-scale model with two needles positioned at a right angle to each other.

When moving in a specifically cut single groove, a single needle produced sound on mono records by moving left and right. When played on a stereo record, the second needle also came into play by moving diagonally to the first one, capturing the audio signal from two audio channels, thus better emitting stereophonic sound.

Although it was patented in 1933, the binaural (stereo) recording technology persists in music studios today. 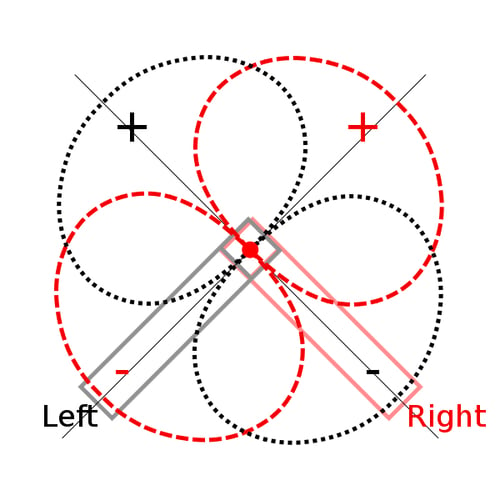 By placing two dipole microphones at a 90-degree angle to each other, the Blumlein microphone configuration captured sound from all corners of a room. (Dipole microphones are sensitive to sound coming back from the front and the back.) The result is an authentic recording that resembles the original performance and provides a wide-space tonality of a central performer.

Because of the secret nature of Blumlein’s work on the British Royal Air Force’s (RAF) H2S radar systems during World War II, his effort in the field was not as recognized as his audio engineering genius. The H2S acronym is surrounded by mystery. The most likely (though unconfirmed) meaning is “Height to Slope”.

The H2S radar was a ground scanning system that improved the earlier radio navigation systems used by the RAF: “Gee” and “Oboe.” H2S was said to better identify landmarks at night and in bad weather conditions. This improved bombers’ capacity to hit ground targets with greater precision. 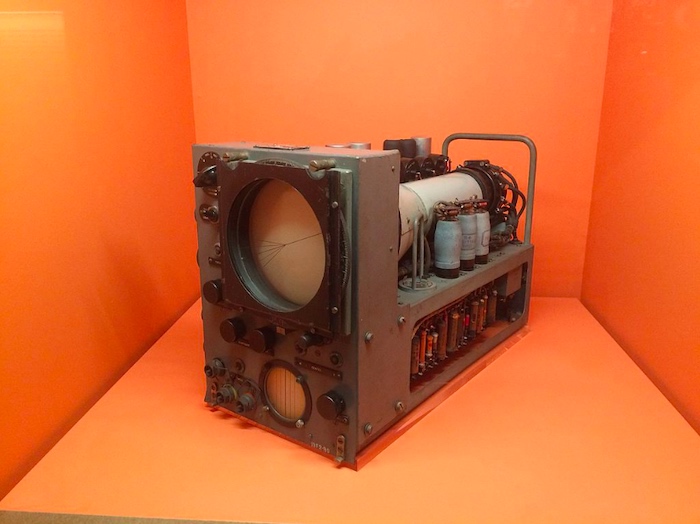 Hoping to understand this technology, German pilots captured one of the bombers, gaining insight into the radar interception system, a scanning antenna, and a 9.1-cm, S-band cavity magnetron that mapped German landmarks.

Blumlein’s work on airborne H2S radars helped the Allied forces put an end to the Second World War. Sadly, this wartime contribution cost Alan Blumlein, his fellow EMI engineers, and the RAF crew their lives. They were among the ten passengers that were killed in a plane crash in 1942 during a final test flight of the then-undisclosed H2S radar technology.

For his groundbreaking inventions, the British electrical engineer has been posthumously awarded a Technical Grammy. As a sign of an honor long overdue, the RAF Defford building carries his name.