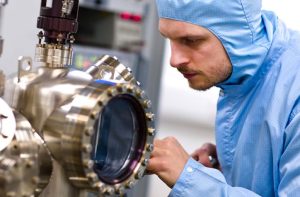 The funding, from UK Research and Innovation (UKRI), is to enable semiconductor research and development, in both UK academia and industry, over the next five years. Sheffield University says it will be a critical element of the UK’s scientific and industrial strategy on semiconductors.

The Facility, which is led by Sheffield, aims to build on more than 40 years semiconductor and epitaxy research in the University’s Department of Electronic and Electrical Engineering. 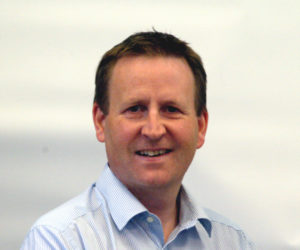 “The pace of innovation and the demand for more and more advanced technology means that semiconductors will continue to be one of the most important and critical technologies of the 21st century, including in emerging areas of great importance, such as quantum computing and artificial intelligence.”

Since 2017, the university reports, the Facility has supported £122 million of research in 25 universities.

“I’m delighted that Cambridge will have the opportunity to continue to support the UK semiconductor community via the National Epitaxy Facility,” said Professor Rachel Oliver who leads the University of Cambridge’s work in the facility.

“The UK Semiconductor ecosystem is extraordinarily innovative, on both the industrial and academic sides, and is underpinned by the availability of state-of-the-art epitaxial materials. Through the new facility, such materials will be at the heart of future collaborations between world-class researchers, driving real-world economic and societal impact.”

The National Epitaxy Facility is part of a wider technology focus in Sheffield.

As well as being the former home of Jennic, the city hosts sureCore, the ultra-low power embedded IP specialist, the Advanced Manufacturing Research Centre, which is backed by Boeing, a design centre for custom ASIC design specialist Ensilica, and the University of Sheffield’s Quantum Centre. Not forgetting Pimoroni, too.