Teledyne FLIR, the manufacturer of thermal imaging cameras and sensors, has developed a drone payload for bio-hazard detection. 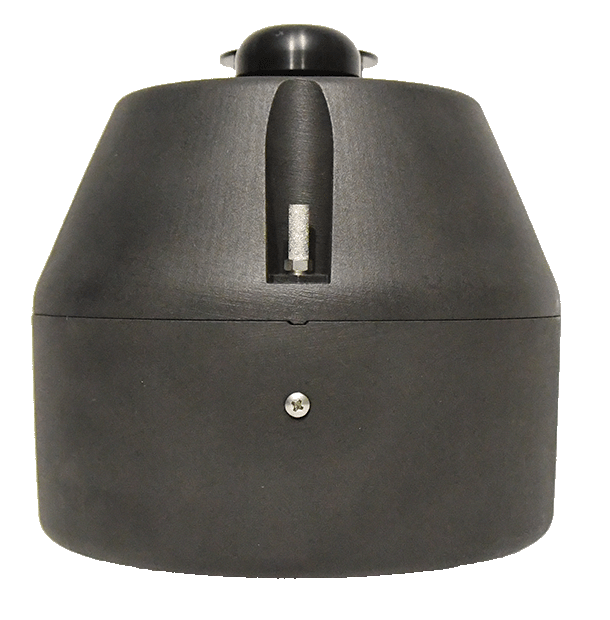 According to the company, the FLIR MUVE B330 is designed as an add-on for unmanned aerial systems (UAS) and unmanned platforms and offers real-time monitoring of biological threats while in motion. Additionally, the payload allows human operators to assess potentially hazardous scenes from safe distances.

In the event of dangerous conditions, the MUVE B330 can be deployed to target areas where it can perform an initial assessment to determine the potential presence of biological agents, locating threat sources, tracking progression of the event and covering challenging terrain from the air.

“MUVE B330 is a strategic addition to our line of intelligent sensing solutions integrated for unmanned platforms that are critical to protecting our military, public safety personnel, and general public when deadly threats or accidents occur,” said Dr. David Cullin, vice president and general manager of Unmanned and Integrated Solutions at Teledyne FLIR Defense. “Remote detection of biological agents using a drone means faster time on scene and safer measures for troops and first responders, all of which saves lives.”

For more on the MUVE B330 payload, watch the accompanying video that appears courtesy of Teledyne FLIR.