Research conducted by C40 Cities, a network of urban mayors working to confront the climate crisis, quantifies the dire impacts of climate-driven drought and flooding on the world’s largest cities and its residents.

Supported by the Grundfos Foundation, the Water Safe Cities analysis leverages data from the network’s nearly 100 member cities to forecast the potential impacts of global temperature rise on urban economies and infrastructure. Should global warming continue unabated, 7.4 million people in the world’s largest cities will be exposed to severe river flooding within the next three decades, with damages to urban areas expected to cost $64 billion per year by 2050, even with current levels of global flood protections in place. 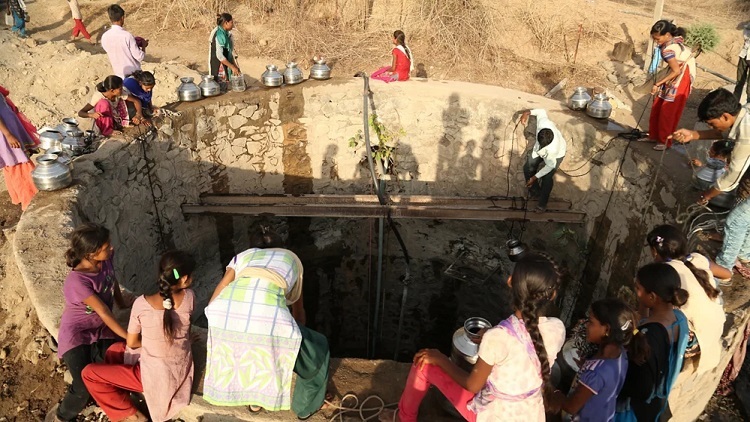 As many as 2,400 hospitals and healthcare facilities in C40 cities could be underwater by 2050, with nearly half of them in India. More frequent and severe droughts will increase water losses in C40 cities by 26% and will cost $111 billion in damages per year over the next three decades. Over 300 power stations across C40 cities are at risk of being flooded by 2050; more than half are located in U.S., cities. The potential loss of energy from these stations would be sufficient to power 8.4 million U.S. homes for one year.

Urgent action based on green solutions for water permeability and flood protection, improving water system efficiency and incorporating climate risk into urban planning can help cities adapt to the climate emergency and work toward a climate-safe future for residents.