A robotic unarmed combat vehicle developed by a handful of Israeli arms firms is being tested by Israel’s Ministry of Defense.

The Medium Robotic Combat Vehicle (M-RCV) is an autonomous solution for performing reconnaissance and controlled lethality in all-terrain conditions. 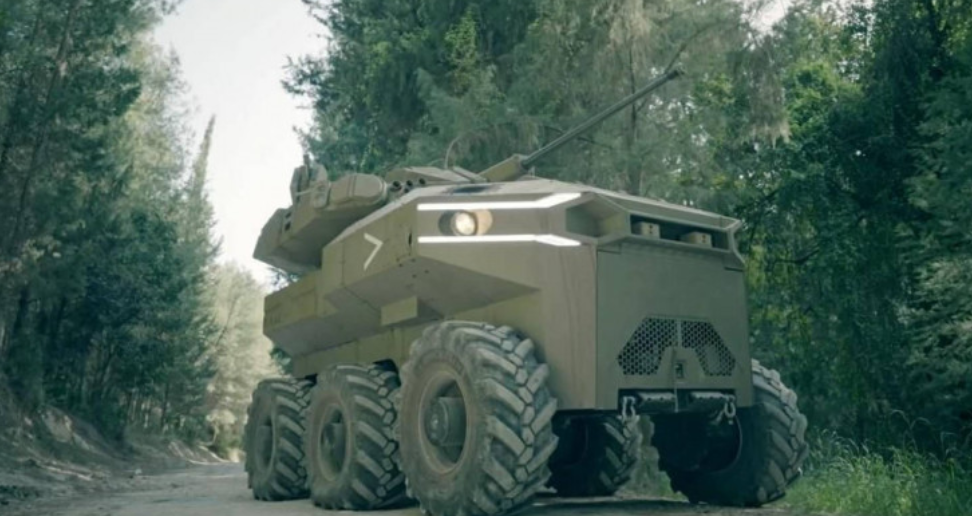 According to the Ministry of Defense, the vehicle operates both day and night and under assorted weather conditions. Likewise, it features an anti-tank missile launcher, a 30 mm machine gun turret, a system that transports and receives drones and the ability to transport heavy payloads.

Among those companies responsible for components of the vehicle are BL Advanced Ground Support Systems, the ministry’s Tank and APC Directorate, Elbit Systems and Israel Aerospace Industries.

For more on the vehicle, which is slated for testing in 2023, watch the video that appears courtesy of Israel’s Ministry of Defense.